Create Account
We promised you more news regarding our LEC roster when we announced our new General Manager Joe "InnerFlame" Elouassi, and today we're ready to make good on that promise.

The first change that we'd like to share with you is that Janik "Jenax" Bartels will be moving from mid to top lane. That was an idea that was discussed in the team already towards the end of the Spring Split as Jenax felt his champion pool and playstyle was well fitted for top. Now after successfully trying out and proving himself as a capable top laner, he will officially make the transition for Summer.

Jenax himself explained the motivation behind the move:

"Swapping to top lane is something that has been in the back of my mind for a little while now and I feel like now is the correct time for me to make the swap. I think my mid lane champion pool has always had some similarities with top lane and I particularly enjoy playing champions that suit my playstyle. I have also always played a significant amount of top lane in SoloQ throughout my career.

I am very confident in my gameplay, to the extent where I am ready to compete at the highest level in the LEC. I put a huge expectation on myself to perform and based on the SoloQ I played in the last few months, I can confidently say that this swap will enable me to show my potential in this new role. I am very excited for everyone to see it once the split starts!"

To fill his spot in the mid lane, we've brought in another young German player - EU Masters 2019 Summer champion and former member of BIG, Dirk "ZaZee" Mallner. He's hardly a stranger to LoL fans who keep an eye on the EU regional leagues, especially the German and Spanish ones. We're excited to give a chance to yet another rookie coming to the LEC and expect great things from ZaZee.

"I am very excited to announce that I have joined SK Gaming. Getting into the LEC has been my primary goal for many years now and I am very thankful to them for believing in my capabilities and providing me with this opportunity.

The past one and a half years working in BIG have been very educational. I made improvements on so many different levels especially in personal and emotional growth and also as a player. With the steps I have taken, I am confident that in time I will become a force to be reckoned with in the LEC. Since the LEC is one of the best leagues in the world, it will take some time and a lot of work to catch up with the top teams. However, as a short term goal I am aspiring to get to the playoffs as an underdog which is where I find myself most comfortable.

In the past I thoroughly enjoyed working with Kanani. He among others will help me transition more smoothly into the LEC environment and I can not wait to develop and compete with my new teammates. I am also very eager to be working with the health professionals hired by SK to have the most optimal personal improvement. I am very hopeful about this project and I hope that you fans will be too!", shared our new recruit ZaZee.

Last, but definitely not least - we're bringing in a new Head Coach to lead the team towards a playoffs spot and beyond in the Summer Split. A former SK player, Jesse "Jesiz" Le returns in a new role.

These changes mean that we will be parting ways with Sacre, who will continue his career in 1907 Fenerbahce, and that Unlimited will be stepping down from his Head Coach position. 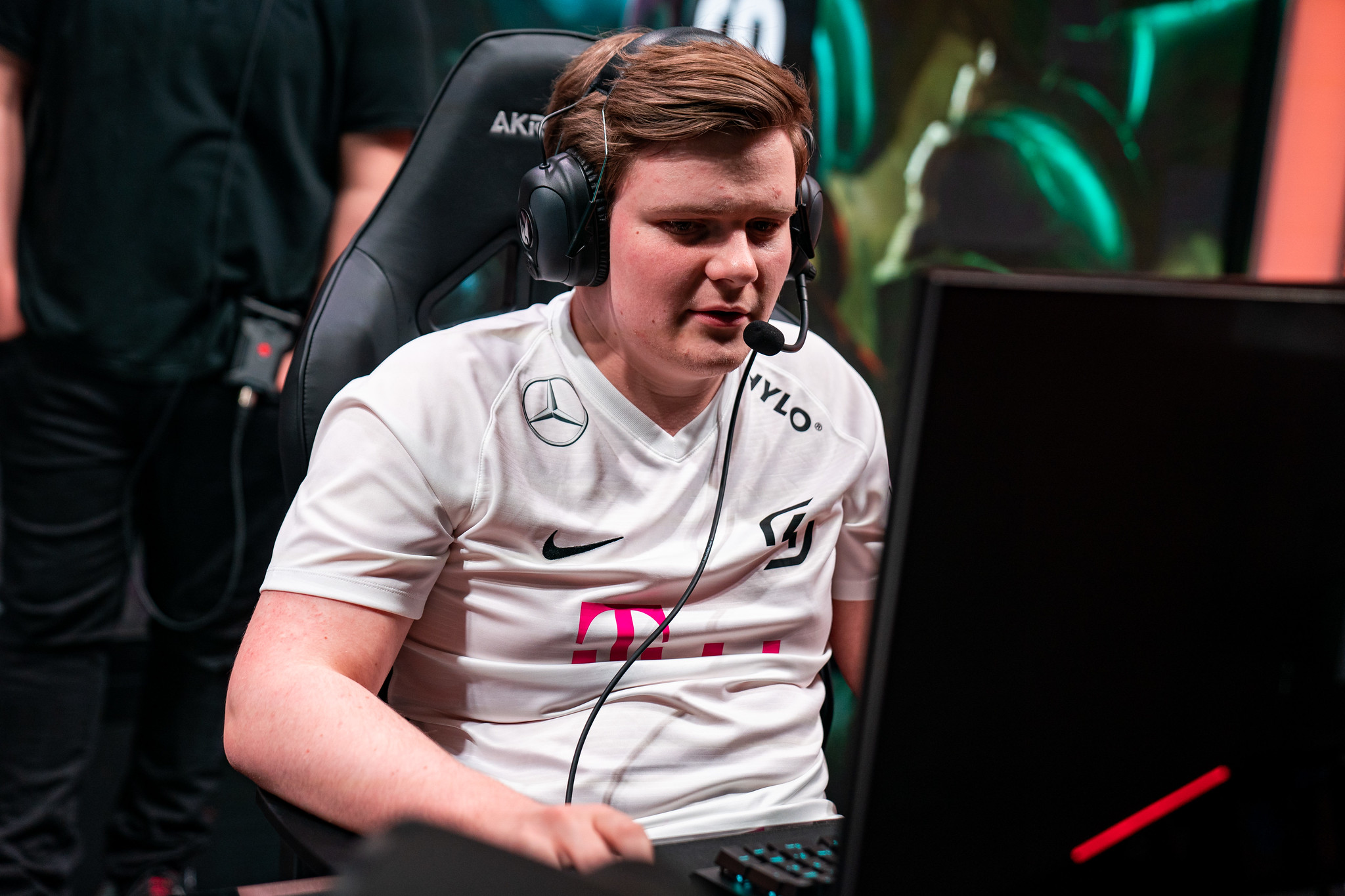 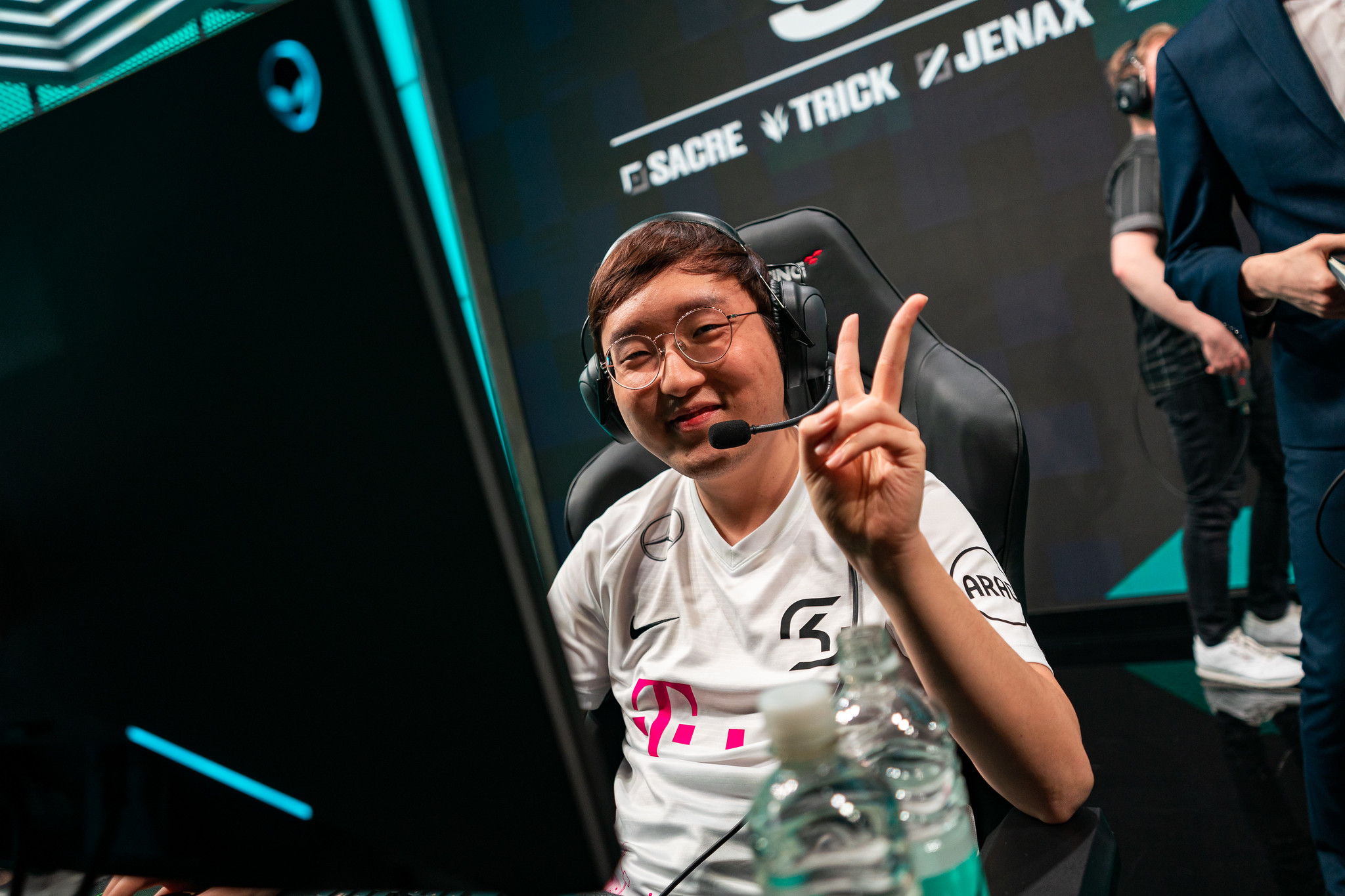 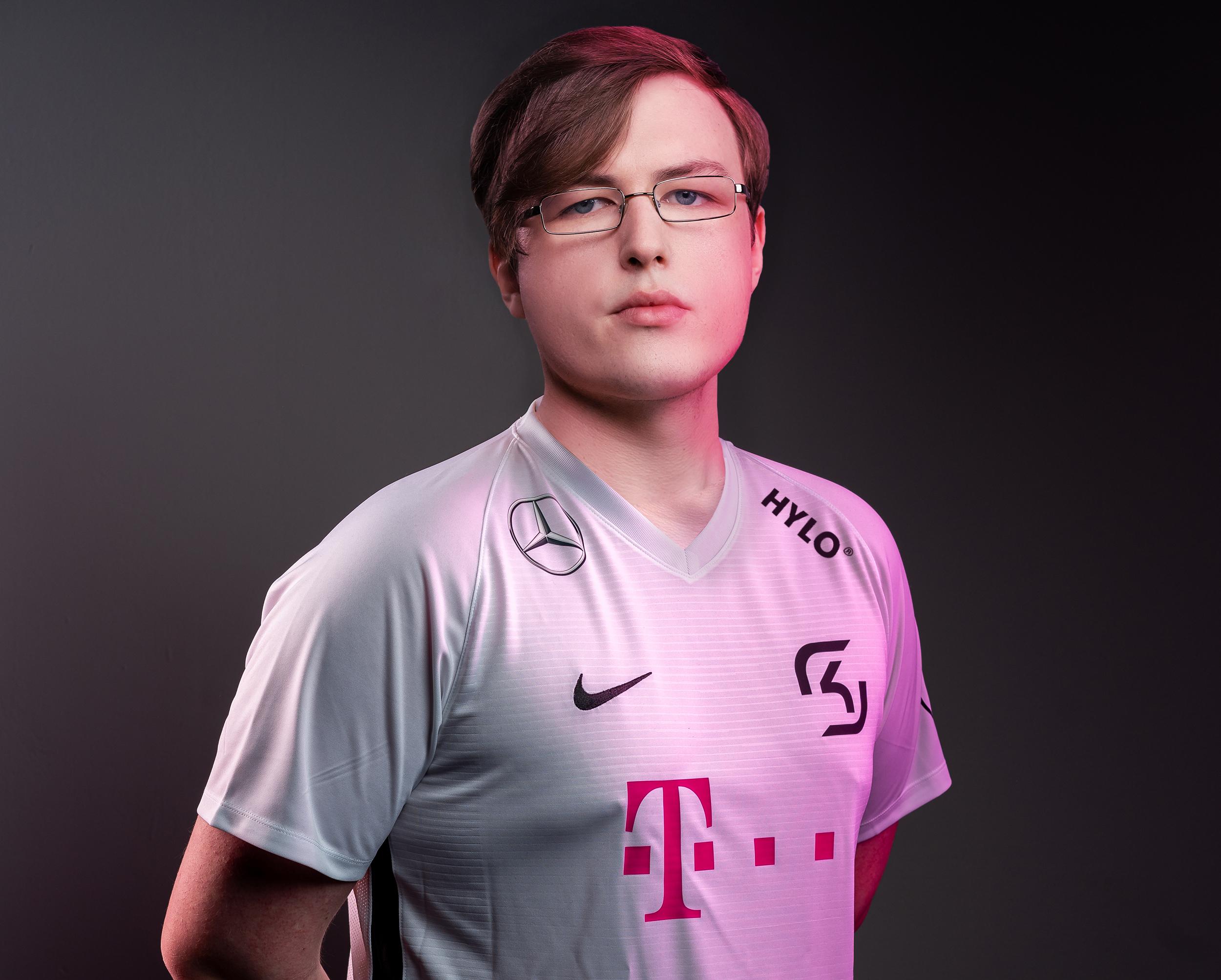 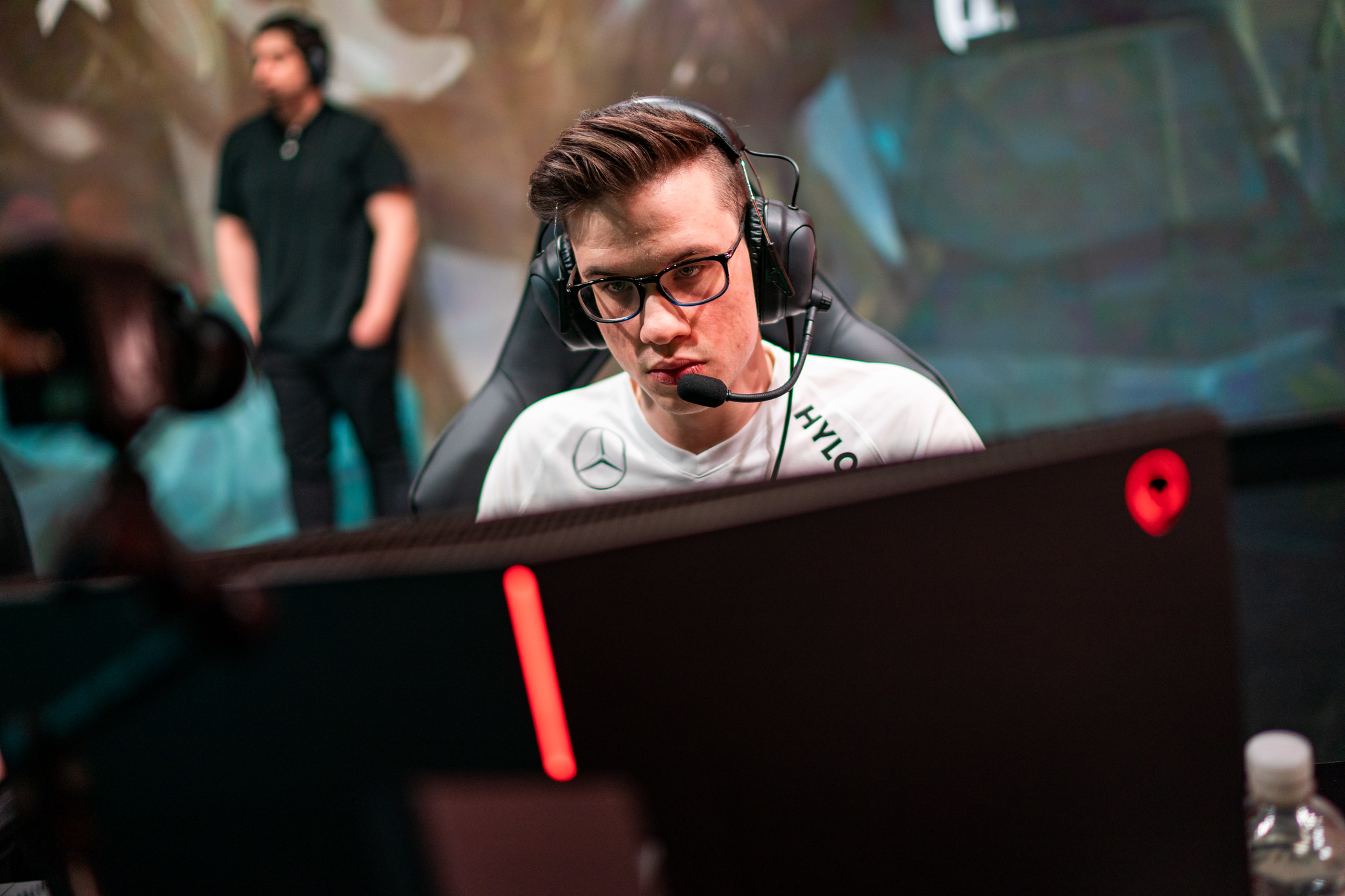 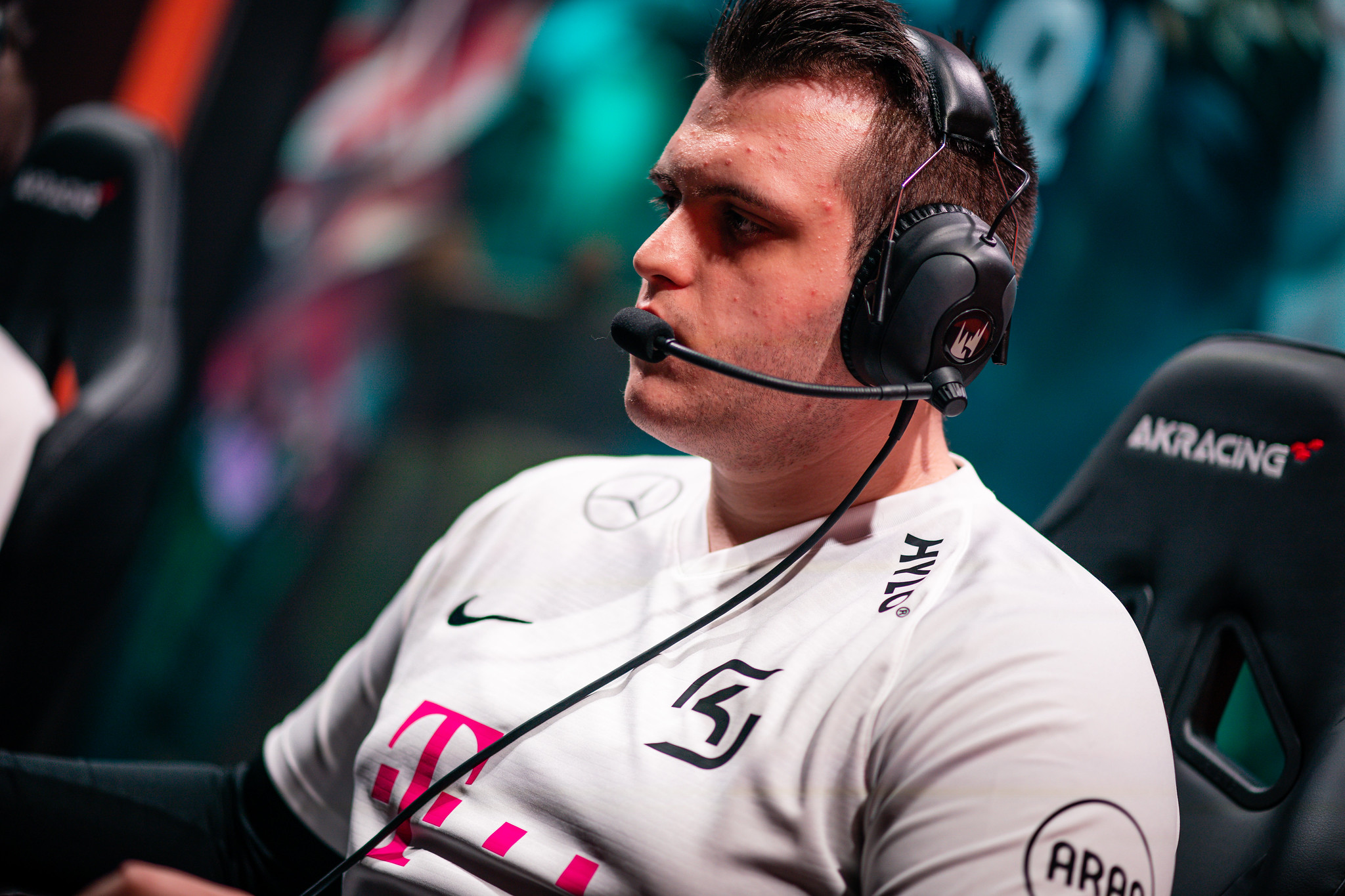 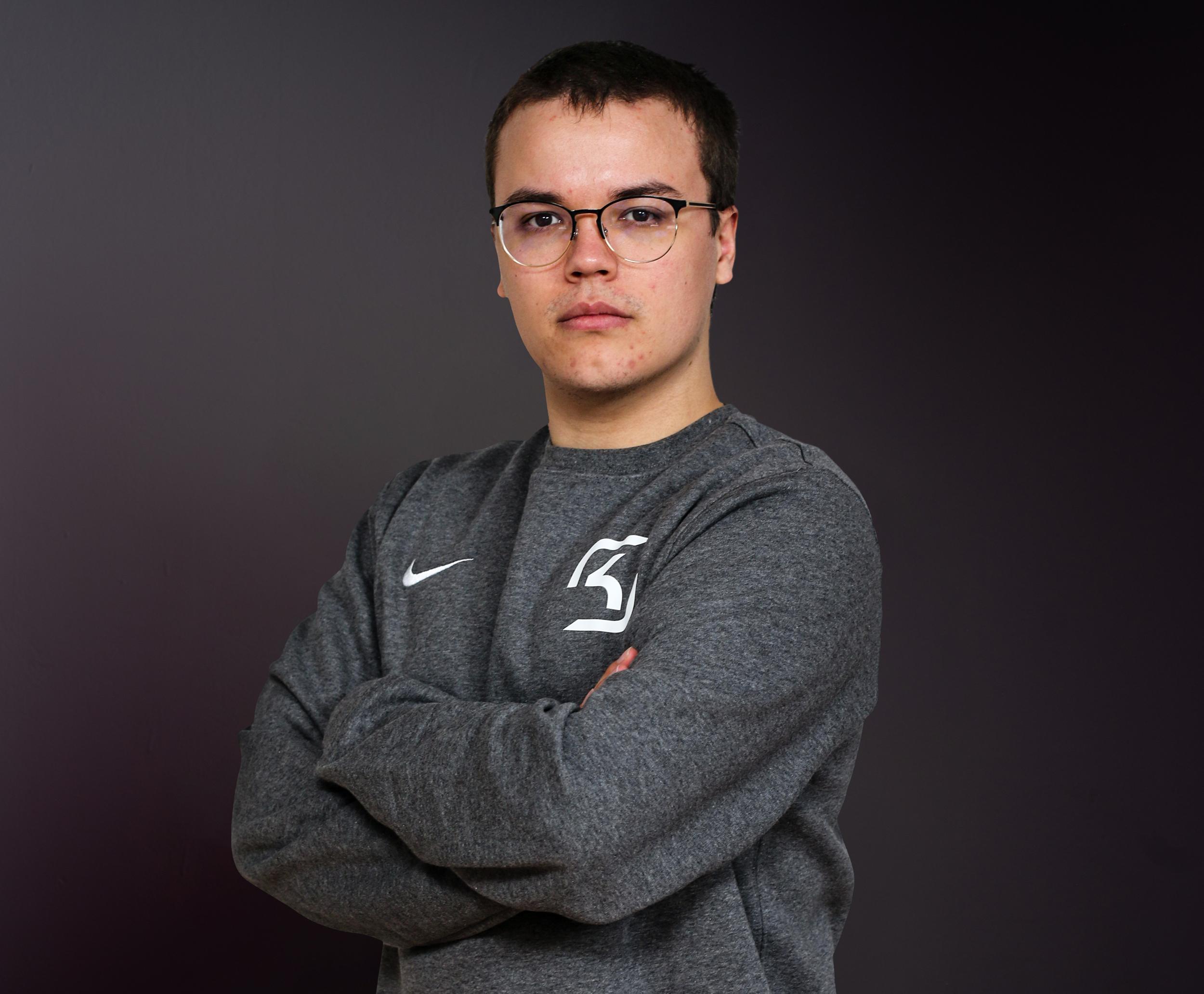 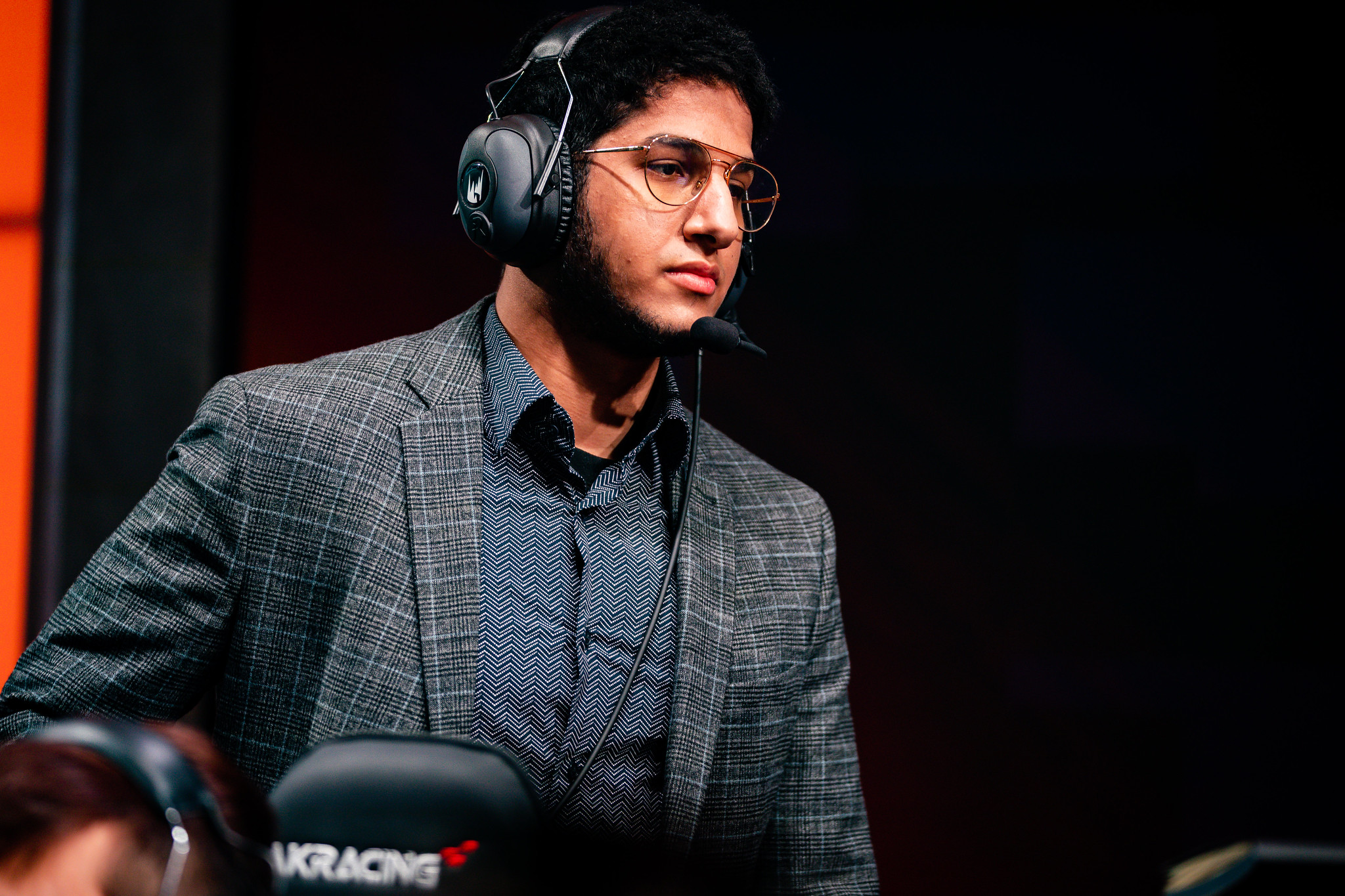 Please give a warm welcome to our new team and staff members, and continue to support the rest as the LEC Summer Split approaches. Its kick off is scheduled for 12th June and we're hard at work preparing for it. We'll see you on the Rift soon!