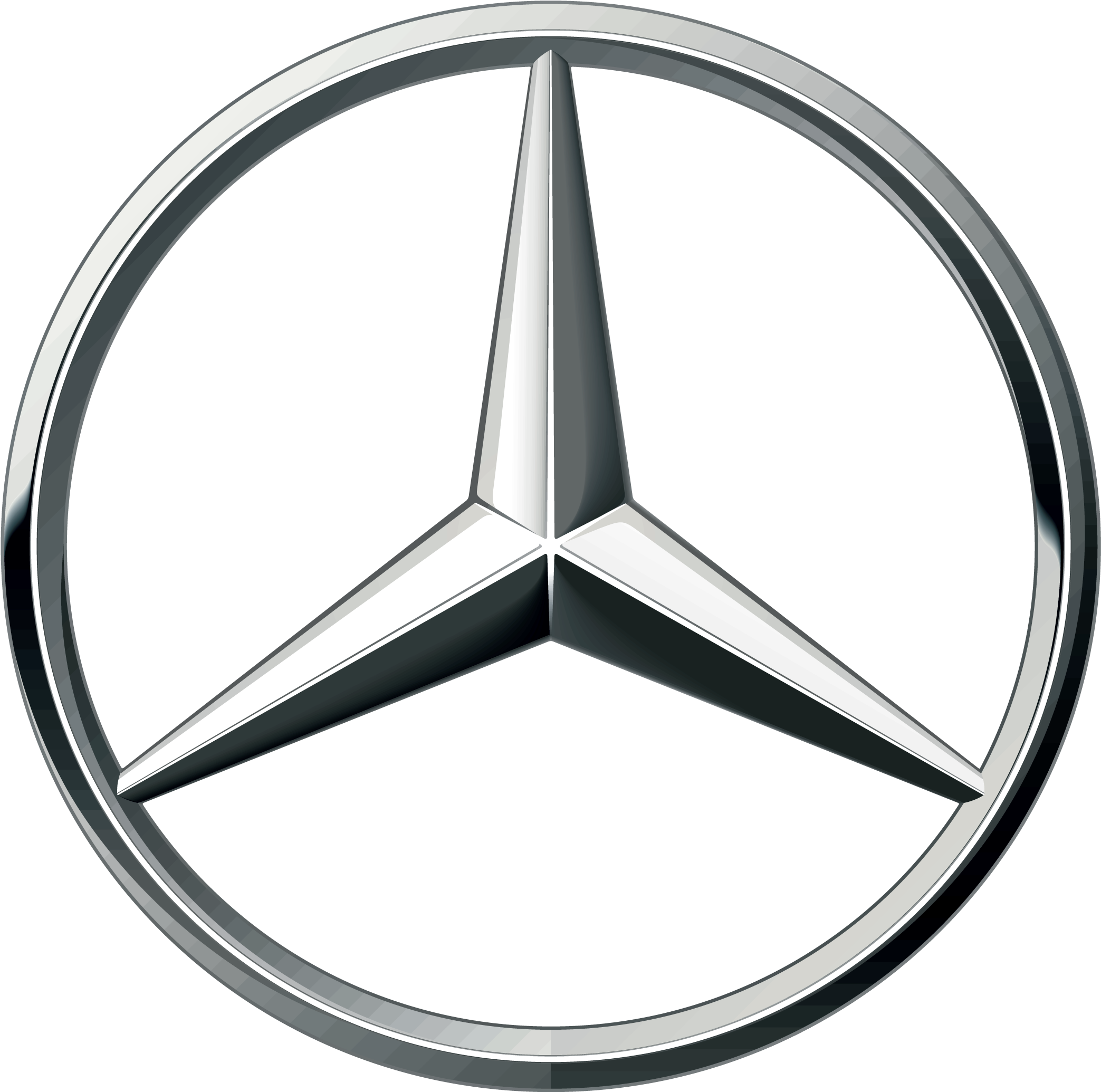 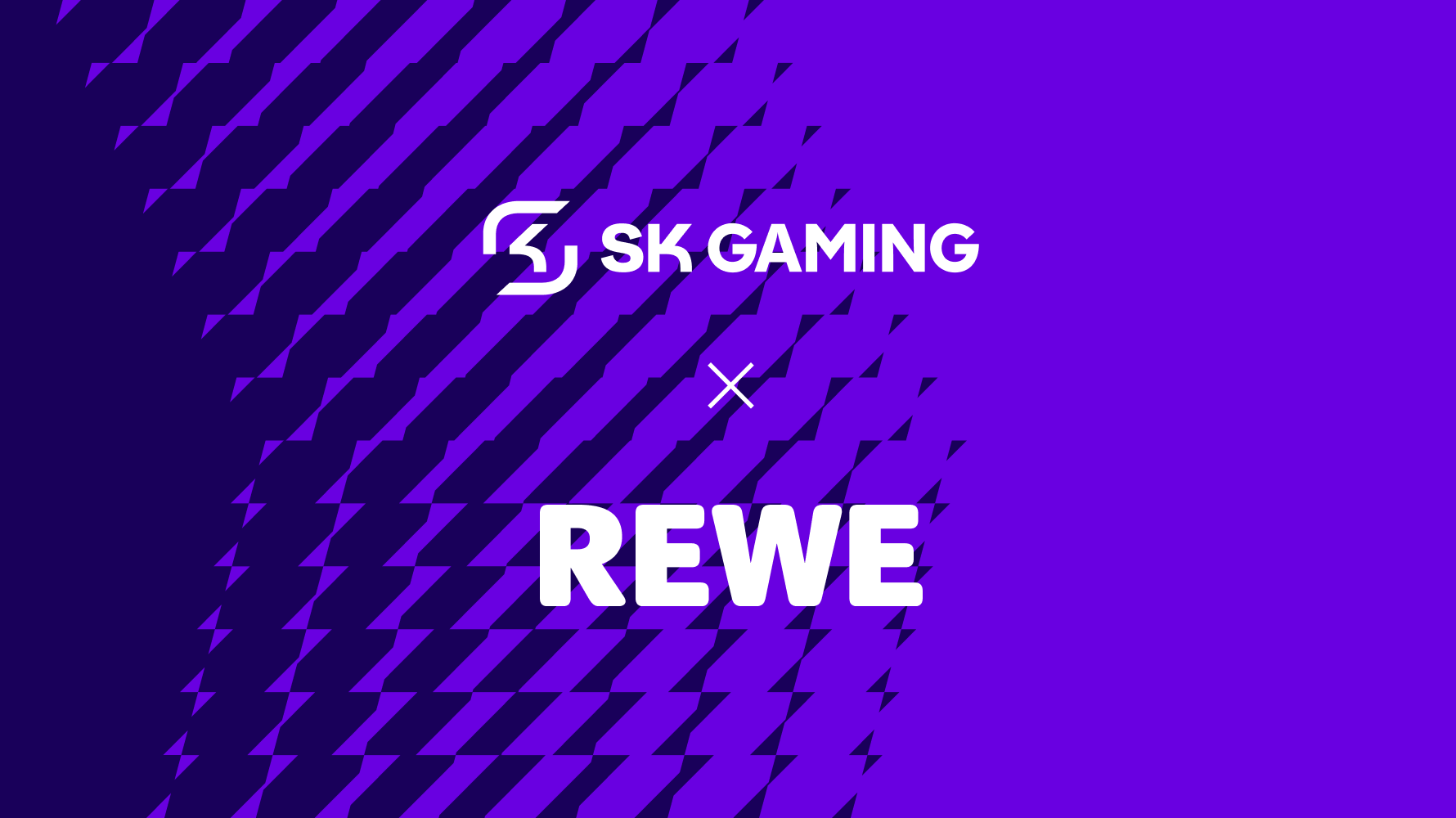 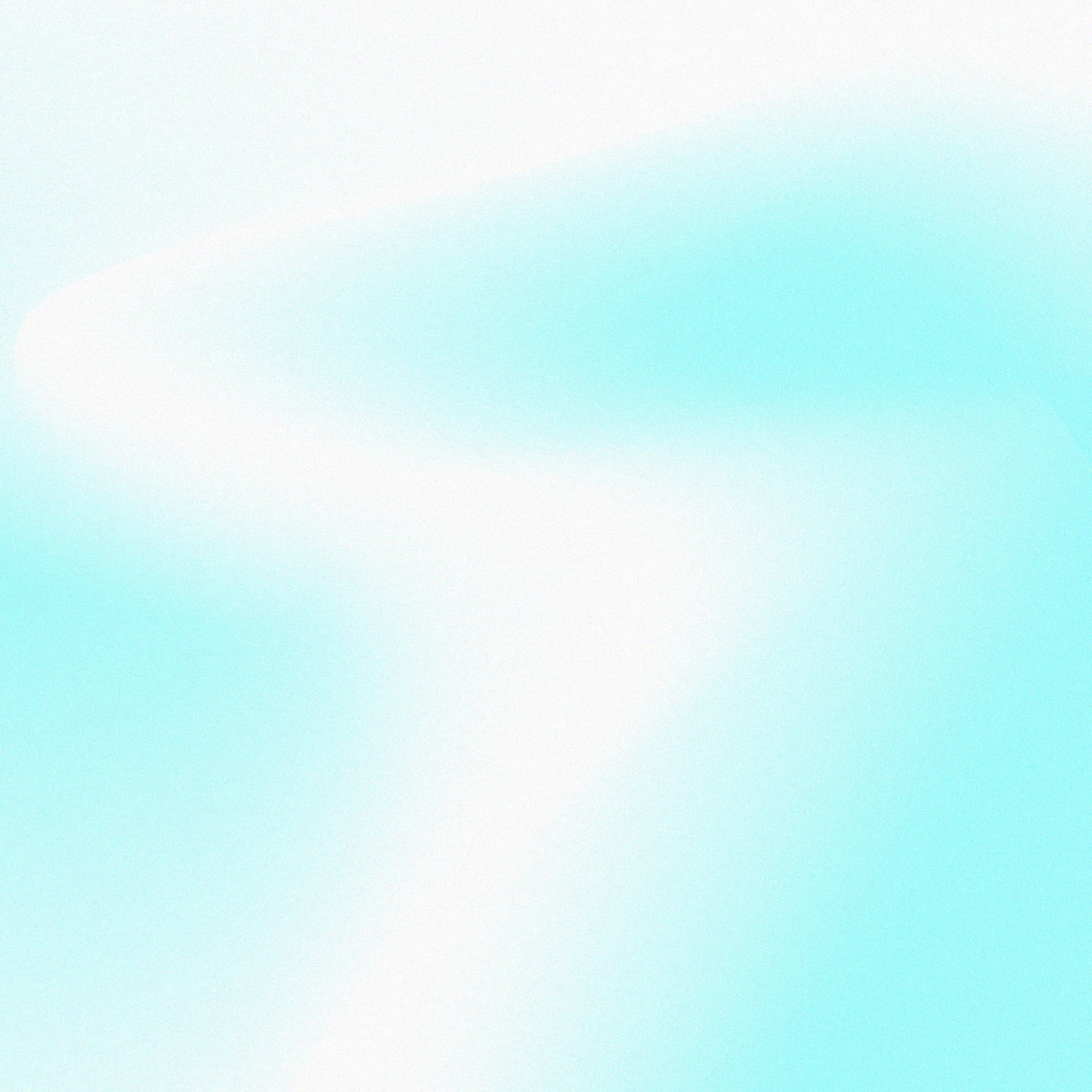 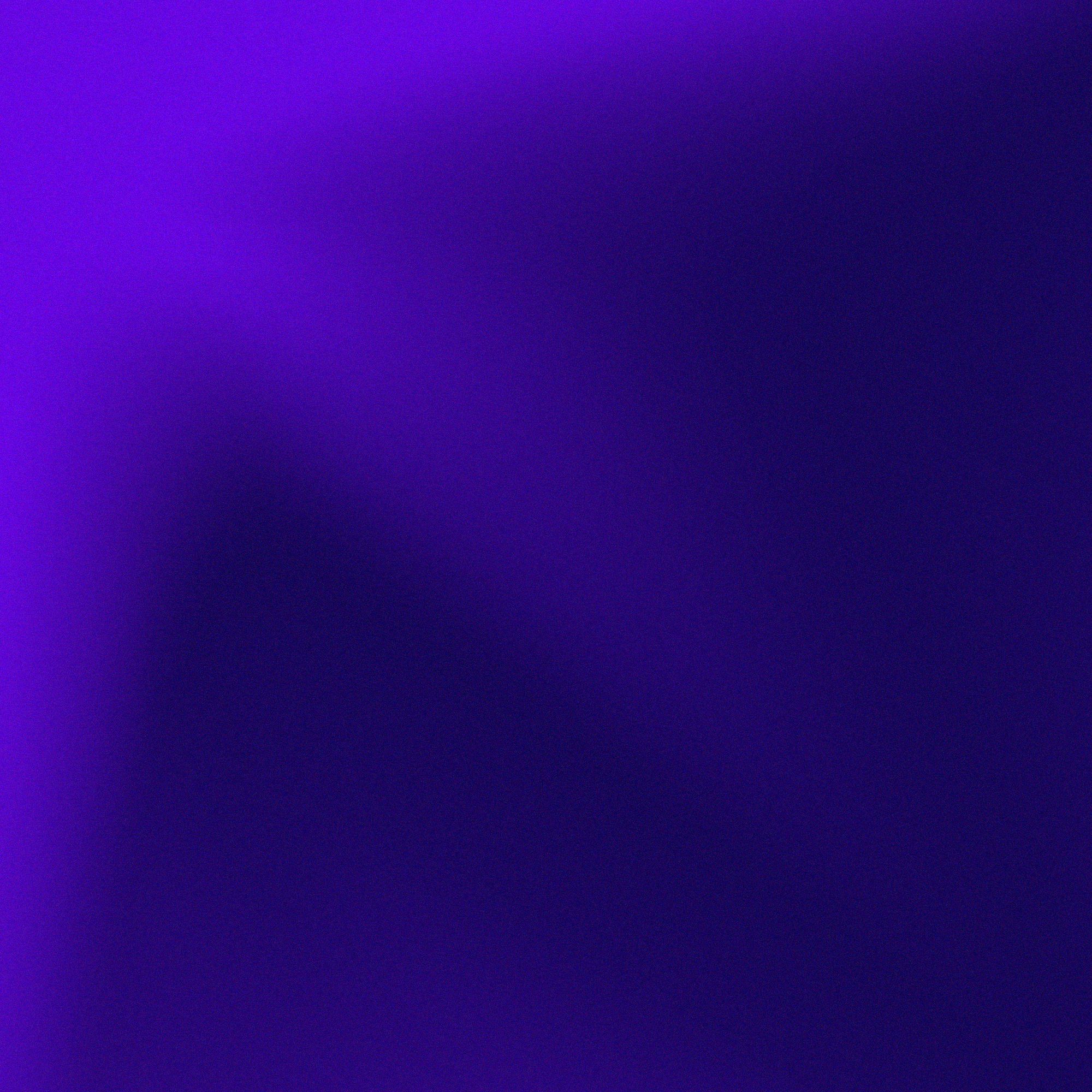 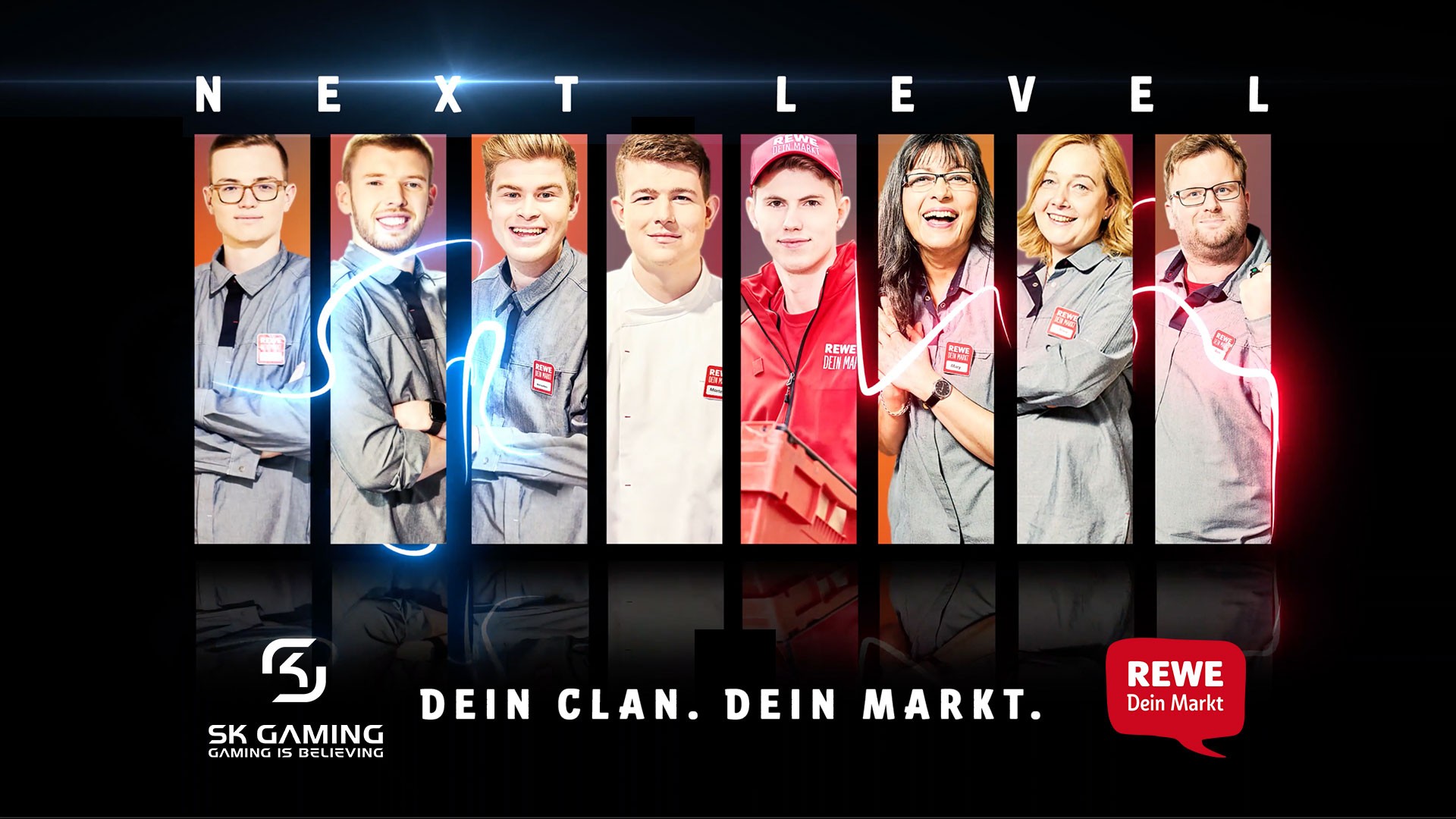 Today, we are excited to announce that REWE Group, one of Europe’s largest retail and tourism groups, has acquired a holding in SK Gaming, further intensifying its involvement in esports and gaming in Germany and beyond.

This landmark deal marks a particularly exciting milestone for SK Gaming as we enter our 25th anniversary as a club. A leading company in Germany’s food retail market and a fellow Cologne-based cooperation, REWE Group entered into a partnership with SK earlier in 2021 and are now consolidating their cooperation as a result.

We are incredibly fortunate to have REWE Group join our ownership group as they cement their commitment alongside with 1. FC Köln, Daimler AG, Deutsche Telekom and Managing Director Alexander T. Müller. As a company and brand, SK Gaming will benefit immensely from their collective expertise, network and know-how and further contribute to the growth of esports in its entirety.

We are very proud to deepen and further expand our cooperation with SK Gaming with this participation in one of the most internationally successful and well-known brands in esports. Esports is growing very dynamically both nationally and internationally and will continue to gain in attractiveness, especially among young people, in the coming years. Esports therefore has great growth potential. Both partners contribute their respective expertise and know-how and thus strengthen the German esports and gaming movement.

SK Gaming is a leading esports organization and one of the world’s most recognized brands in competitive video gaming. Founded in 1997, "Schroet Kommando" has grown from a passionate group of friends into a successful esports business with offices in Cologne and Berlin, Germany. In the past two decades, SK Gaming managed to win more than 60 major championship titles and millions in prize money earnings across a variety of disciplines. Currently, SK Gaming teams and players compete in the League of Legends European Championship, Prime League, Rocket League Championship Series, Clash Royale League and Brawl Stars Championship among others.

With a turnover of 26.5 billion euros (2020), 161,000 employees nationwide and over 3,700 REWE stores, REWE Markt GmbH is one of the leading companies in German food retailing. The REWE stores are operated as branches or by independent REWE retailers. The cooperative REWE Group is one of the leading trading and travel and tourism groups in Germany and Europe. In 2020, the com- pany achieved a total external turnover of around 75 billion euros. Founded in 1927, REWE Group is present in 22 European countries with its more than 380,000 employees. 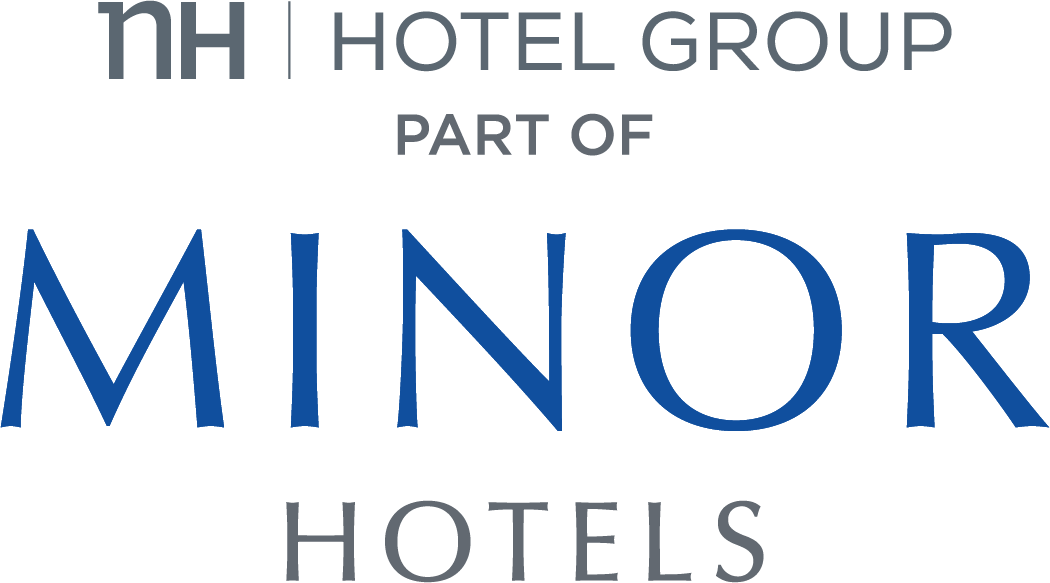