Create Account
Thanks to the LEC and national leagues structure, we have 10 excellent League of Legends players who challenge themselves to be at the top of their game at all times. It gives us the flexibility to field the best possible roster going into the Summer Split and as such, we've decided that until further notice

Toni 'Sacre' Sabalic will be occupying the top lane for our LEC team. The meta currently fits his playstyle better and after an astounding performance throughout EU Masters Spring, we felt he deserves the chance to prove himself on the highest level.

With that being said,

Jorge 'Werlyb' Casanovas will switch over to SK Prime for the time being but we will continue making sure our Prime players get the chance to challenge their LEC counterparts in the future. 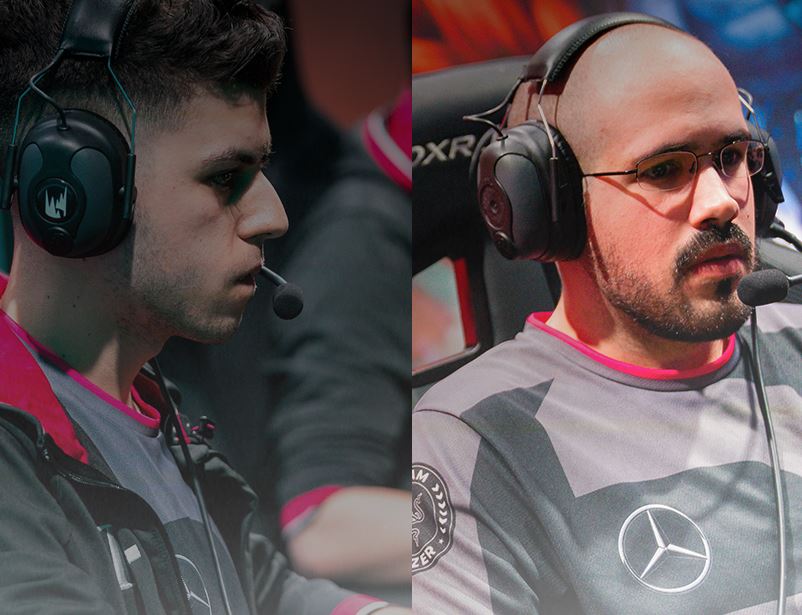 "With his performances in Spring and at EU Masters, Sacre earned himself the chance to compete for a spot in our main roster. After sharing scrims at the start of our Summer preparation we were sure that we have two talented top laners and in the end we made the decision that Sacre will start for our LEC team while Werlyb will play for SK Prime in the first weeks of Summer. We are very proud that one of our Prime members has already developed into a player with LEC potential and we are sure more will follow."

We look forward to seeing both the LEC team and SK Prime in official matches very soon and we hope you'll continue to support both Werlyb and Scare in their new challenges!