Create Account
Mathieu 'Mthja' Jans, one of our first Clash Royale recruits in 2018, has decided to not pursue competitive gaming anymore and will be leaving the SK Gaming roster. Instead Mthja will be going back to college and focusing on his studies. You can read his full reasoning and statement here.

Mthja was part of our Clash Royale League roster which surprised many by taking second place in the European division. He played a big part in our success by not only competing but also assisting the others as much as possible from the side. His debut in the Clash Royale League was against the then feared Team Liquid and his friend and comrade from the Netherlands, Surgical Goblin, and it was an instant success. You can take a quick trip down memory lane about that game in the video below.


Here's what Mthja shared about his departure from the SK Clash Royale team:

"I'm very happy with all that we achieved together as a team, many underestimated us at the start of the league and I am glad we proved them wrong TOGETHER! Best of luck to the rest of SK; it has been my pleasure to work with them and I expect nothing but the best from them in the future seasons!" 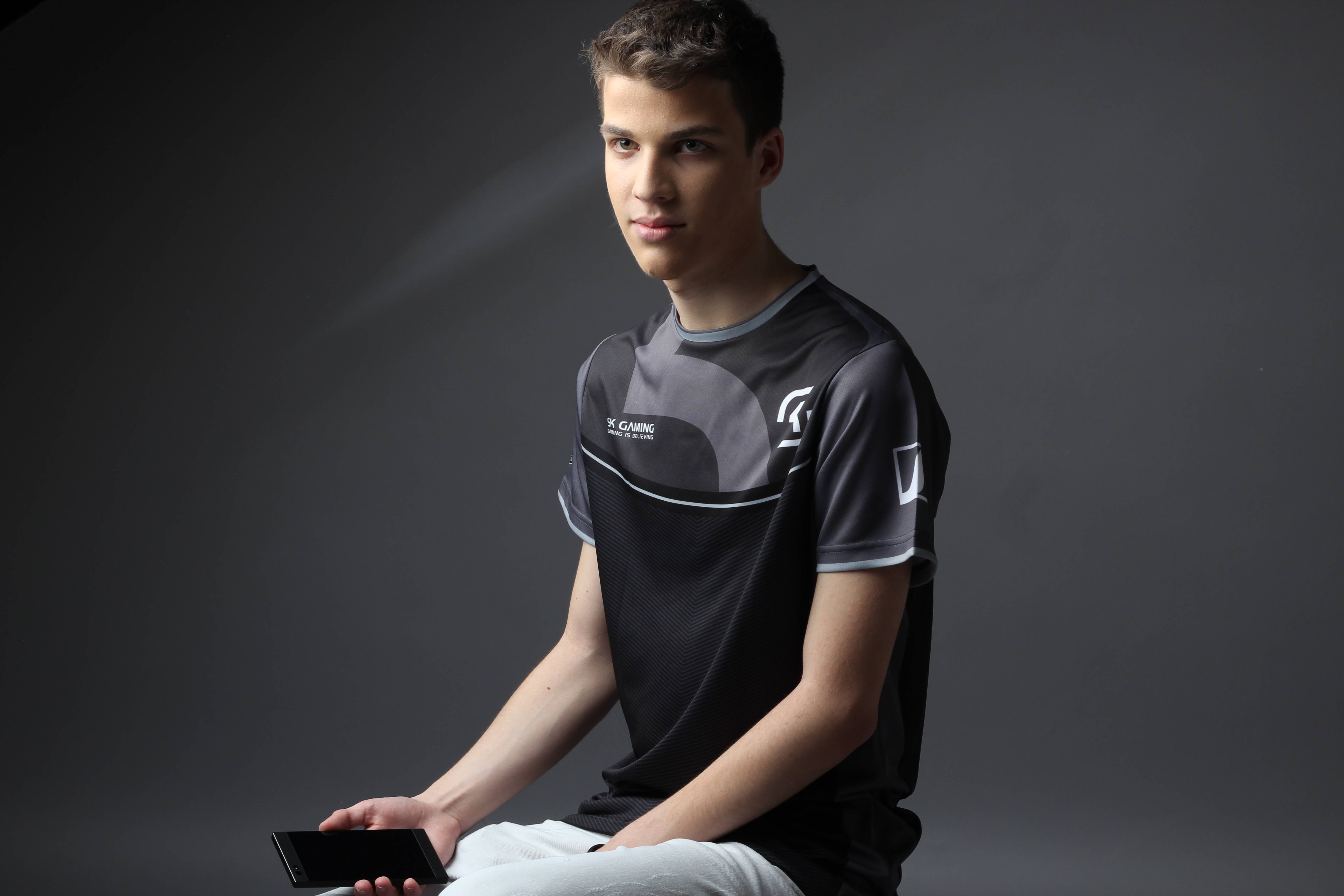 We will definitely miss having the pleasure of working with Mathieu as he is a hard working individual and a great team mate who always went above and beyond during his time with us, but we know he'll do just as well in his studies and future career. We wish him the best of luck going forward and perhaps we will meet again, next time on the business side of things!